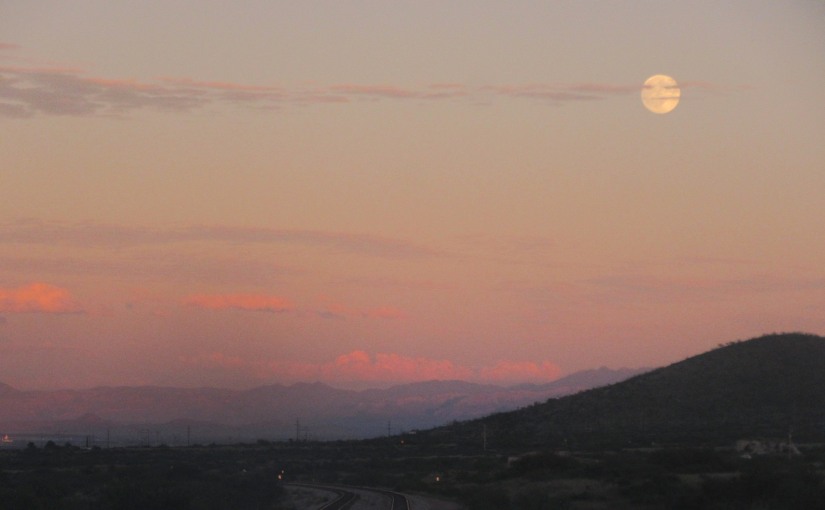 It is a weighty matter to attempt to write on a subject so grand as the person and work of the One referred to most often in the Bible simply as “the Spirit”.  It is likely that He is the person of the triune Godhead who has been least understood and appreciated during these Christian centuries.  While it would be impossible to do justice to the subject of the eternal Spirit in a brief article, or for that matter even in a lengthy commentary, He is nevertheless worthy of diligent study and meditation, and the word of God gives us ample material for such a meditation.

There seems to be a reluctance among many Christians to delve into such an unfathomable subject, in light of the error that many in Charismatic and Pentecostal circles have been led into by exalting the Spirit of God to a place He never took for Himself. After the ascension and exaltation of the Lord Jesus Christ, the Spirit came forth from the Father as the Spirit of truth, in order to bear testimony of and to glorify Christ, not to speak from Himself (on His own), nor to solicit glory or worship for Himself.¹ Accordingly, there is no precedent in all of Scripture for praying to or worshiping the Spirit, nor for praying in His name.

An even more serious error in the opposite “ditch” has been the denial by various cults over the centuries of the distinct personality and deity of the Spirit. Such a denial destroys the fundamental doctrine of the trinity, of God fully revealing Himself in three persons in Christianity, as Father, Son, and Holy Spirit. The trinity of the Godhead was not fully understood in the Old Testament (although retrospectively we can see partial disclosures of it), but to undermine it now in any way is the height of heterodoxy.

A good way to learn about the Spirit is to review His titles or designations throughout the word of God, but particularly in the New Testament, where His person and work is revealed with respect to Christ and His own. There are more than a dozen such designations, and it is my purpose to touch on the significance of some of them briefly.

The Spirit:  In the frequent use of the title of “the Spirit”, the lack of a modifier would seem to indicate most clearly His personality, dignity, and authority. We might provide as examples the occasions in the Acts when the Spirit definitely directs the apostles and prophets in their actions and utterances, as well as in I Corinthians 12, where He seen as the power behind the spiritual gifts or manifestations in the assembly.

The Holy Spirit:  Usually rendered “Holy Ghost” by the translators of the KJV Bible, this designation for the Spirit frequently sets before us His interest in bearing testimony to God’s holiness in this world now that God has manifested Himself here in flesh, and so we scarcely find the term in the Old Testament. Consider these fragments:  “The Holy Ghost shall come upon thee . . . therefore also that holy Thing which shall be born of thee shall be called the Son of God” (Luke 1: 35).  “Grieve not the Holy Spirit of God, whereby ye are sealed unto the day of redemption” (Ephesians 4:30).  “For God has not called us unto uncleanness, but unto holiness . . . who hath also given unto us His Holy Spirit” (I Thessalonians 4:7-8). Fittingly, “Holy Spirit” is used dozens of times in the Acts, in which God begins to call, by His Spirit, a people sanctified or set apart² for Himself out of an unholy world.

The Comforter:  This title of the Spirit is found exclusively in the “upper room ministry” of the Lord Jesus (John 13-16), where He speaks so tenderly to His disciples of the time period after He would go to the Father.  Jesus would no longer be with them to aid them and comfort them, as He had so faithfully for more than three years. So He promised not to leave them comfortless, or as orphans (14:18), for it was His care and advocacy that they especially seemed to fear losing. The Greek word translated here as Comforter, parakletos, is also translated as “advocate” in I John 2:1, where it is “Jesus Christ the righteous” who takes up our cause or makes our case before the Father when we sin.  This helps us to understand the Comforter’s advocacy on our behalf in this world, while we are “absent from the Lord.”

The Spirit of Truth:  The Lord Jesus speaks to His disciples in the upper room of the coming of the Spirit of truth,¹ in conjunction with His title of Comforter. Not only does the Spirit take up the Christian’s cause and act as advocate for him, but He also bears a true witness concerning the glorified Christ, and is fully competent to guide the Christian “into all the truth.”  There can be no excuse for a believer going astray from the body of revealed truth found in the word of God,³ and especially not since much truth long forgotten was recovered through the goodness of God a couple of centuries ago. How much we ought to depend upon the Lord to bring us along in our souls in the enjoyment of the truth, by means of the Spirit of truth!

(To be continued, Lord willing.)

²  The words “holy”, “sanctified”, and “saint” are all from the same Greek root.