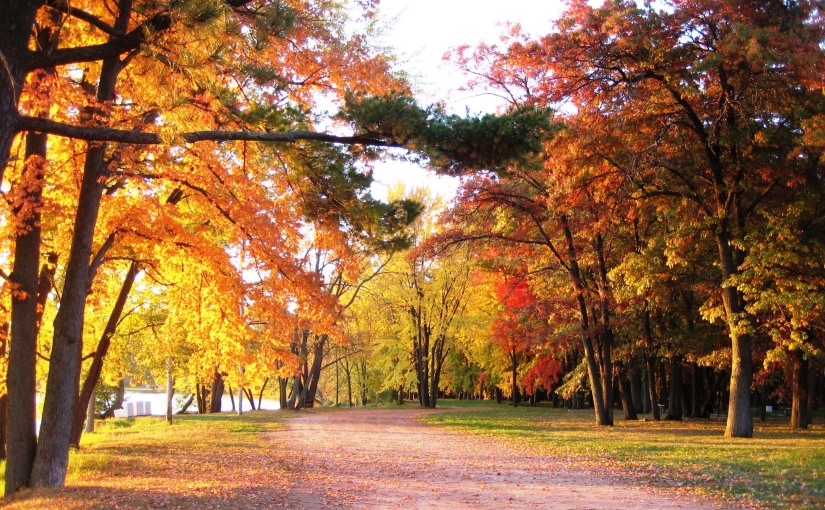 Addressing the subject of gender roles and gender identity from a Biblical perspective is fraught with peril in modern Western society, because Scripture truth on it has perhaps never been more unpopular.  For many decades, there has been a drive toward gender “equality” in the workplace, in government, at home, and in the church, and it seems that few Christians even question the values and principles of this “equal rights” movement. More recently, the line of demarcation between the sexes in our society has been blurred even further, to the extent that genderless clothing, women in military combat roles, and the transgender agenda are being pressed upon society for its toleration and eventual acceptance.

A godly Christian might well ask the question: “Why this movement toward a gender-neutral culture, and why now?”  I would submit that what began perhaps somewhat innocently with women’s suffrage over 150 years ago gained steam from there and has developed to a point where nearly all restraint has been cast off, and society is not the better for it. Meanwhile, Western Christianity has suffered from accepting these societal innovations. No doubt there has been a concerted effort by the powers of darkness in these last days to weaken the church’s testimony to the world and to the whole angelic realm, by bringing innovation and the resulting confusion into the historical relationship between man and woman instituted in the beginning by God.¹  The Biblical practice of ladies covering their heads (while men properly uncover) in worship has almost disappeared in the West, and women taking on church leadership and public ministry roles is commonplace. Could a spiritual person truly characterize these recent changes as “growing by the true knowledge of God”² in His assembly?

But let us now turn to the positive and edifying teaching of the Word of God in this matter. We find principles in the New Testament that give us to understand the simple truth, should our minds and wills be open to it. This wonderful subject cannot satisfactorily be reduced to a short column like this one, so I would like to focus on one aspect of it for now.

The Apostle Paul makes an amazing statement when he writes that “the woman is the glory of the man” (I Corinthians 11:7).  What does it mean for something to be the “glory of” a person?  Generally, the glory of a being or entity is the thing that brings out the excellence or the worth of its subject, displaying it before a particular audience. A “glory” is made apparent to that audience by means of either physical or spiritual perception, and is something the subject of that glory may rightly take pleasure in, subject to godly order. So, for example, when it is said that a woman’s long hair is a glory to her, it is not difficult for us to grasp that her long hair conforms with what is naturally excellent and praiseworthy as to her womanhood. Accordingly, she should not be ashamed of that glory nor hide it, except when it is appropriate that she cover her head and her hair because of a greater glory that ought not be eclipsed or usurped; that is, the glory of God on display in the man during prayer and ministry.³

It is normal that a man should enjoy appearing publicly with the woman he loves, for she is his glory, being the one who completes him. Could there be this natural glory for the man, or would his excellence be on display as the crown jewel of God’s creative work, had he not a wife to fulfill or complete him?  The notion of a man glorying in his own appearance or hair is unnatural, for it is his mate that he ought to glory in.  It is clear from the scripture passages we have noticed that the woman was made of and for the man (while the man now comes by the woman), and that the chain of typical glories was only complete when God brought the woman to the man as bone of his bone. Only then, after His work on the sixth day in creating Man male and female, did God pronounce His work of creation “very good” (Genesis 1:26-31).

The glorious mystery of Christ and the church,¹ as well as God’s display of His own manifold excellence before the universe,³ is compromised in the minds of those (including Christians) who bring their own thoughts to bear on the matter of gender roles and distinctions.  Let it suffice for us to maintain that God is always wiser than men, and that He has revealed to us His mind on the work of His own hands, the man and the woman. It will be for our blessing and enjoyment to submit in simplicity to God’s infinite wisdom. How blessed are we who are allowed the privilege of participating intelligently in a scene that brings such glory to God and to Christ.

(This article was originally posted on March 10, 2016. Minor revisions have been made.)