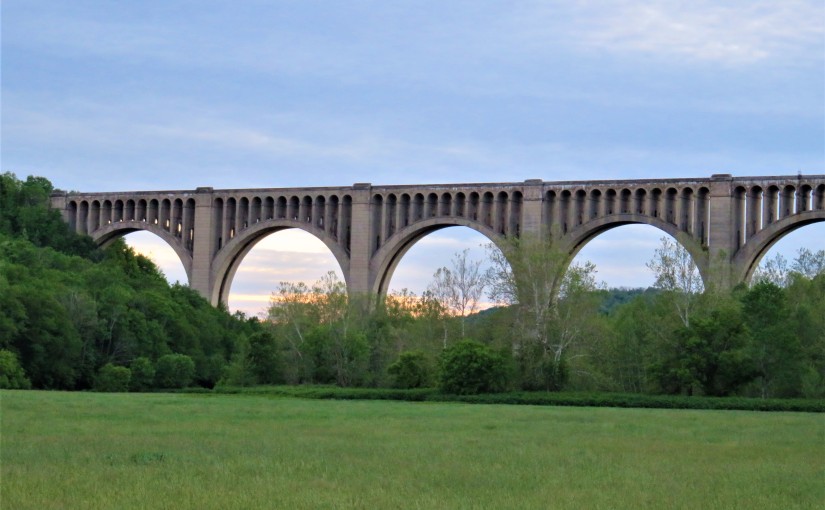 The apostle Paul’s exhortation to his beloved Philippian brethren to work out their own salvation with fear and trembling1 is sometimes misunderstood. It seems prudent to clarify here at the beginning of this post that the salvation referenced here is not a salvation of the soul, and that it does not teach what might be called a “lordship salvation”. Nor does it really refer to some sort of “outworking” in practical experience by a saved soul. In this admonition, Paul expresses his deep desire that the saints gathered in Philippi would put forth the collective effort required to save or preserve the assembly and its united testimony through, or perhaps above, the difficulties by which their adversaries were working in order to trouble them. Meanwhile, God was working in them the desire and the ability equal to this work of corporate self-preservation, if we may call it that.

In chapter 1 of this epistle, verses 27 and 28, we read the expressed desire of the apostle that there would be oneness in spirit and in soul, and as to physical laboring also, with respect to the high claim of the propagation of the gospel of Christ. He wanted to see with his own eyes, or at least hear about, their collective continuance in unity in the carrying out of the work of the gospel. But there were adversaries, those who opposed that work, as there will always be when Christians seek to honor God and to carry on in testimony for the Lord Jesus. I suggest that these adversaries may have been spiritual beings just as well as human beings. We know that our proper warfare as believers in Christ is against “principalities, against authorities, against the universal lords of this darkness, against spiritual power of wickedness in the heavenlies”2 — in other words, again demonic forces in the spiritual realm.

Regardless of the nature of the opposition, Paul encouraged the saints to be “not frightened in anything by the opposers, which is to them a demonstration of destruction, but of your salvation, and that from God”. Courage in the face of human or spiritual opposition leaves a testimony to those adversaries that their end is certain destruction. At the same time, the courage of faith exercised by the godly gives testimony in the church itself that God is going to bring about a salvation or preservation for His own in spite of the difficulties they face.

The church of God is experiencing more difficulties in the Western world than it has for centuries. Some of those difficulties are brought on by secularism’s increasing hostility to the moral principles of the word of God. In addition to this gradual increase of intolerance toward Christianity, there is the unexpected new reality that civil authorities are imposing a patchwork of changing regulations for meeting together, in response to this year’s coronavirus epidemic that has affected much of the world. As a result of these abnormal impositions, difficulties have arisen among Christians of different backgrounds, personalities, and latent inclinations, and our adversary the devil is using these differences to foment disunity wherever he is given that opportunity.

In the second chapter of this epistle, we find Paul using the perfect example of the Lord Jesus, who humbled Himself, going down, down, down, and becoming obedient to the death of the cross. This mind ought to be in us as His followers, and were it indeed so, much distress among Christians would fade away. But the Spirit of God goes further than simply recounting the perfect earthly pathway of the Lord Jesus for our observation and imitation. We find here also one of the most majestic portions in all of the word of God — a brief but brilliant accounting of the glorious result of Christ’s humiliation and obedience, that is, His exaltation by God. Christ Jesus received from Him “a name which is above every name: that at the name of Jesus every knee should bow, of things in heaven, and things in earth, and things under the earth; and that every tongue should confess that Jesus Christ is Lord, to the glory of God the Father.”

An appreciation of Jesus’ exaltation after His voluntary humiliation ought to provide members of His body with the inclination and the motivation to make every effort to effect their own preservation through difficult situations. He is worthy of it! And then we find, immediately after the exhortation to work out a salvation together, that God even provides the desire and the ability to please Him through our work. “For it is God which worketh in you both to will and to do of His good pleasure.” How could it be otherwise?

God sets before our eyes “the sufferings of Christ and the glory that should follow”3 as an encouragement to our hearts to not give up, nor to throw up our hands and say “it’s no use”. The preservation of the testimony of the Lord in the assembly of God is an effort worthy of our desire and diligence as those redeemed to God by Christ and baptized by the Spirit into one body. Our Lord Jesus Christ will make it all worthwhile for us in the end, at His judgment seat, and then at His side during His glorious reign, because our imperfect endeavors at keeping the unity of the Spirit4 and pleasing God will finally and fully redound to the glory of God.

2 thoughts on “Work Out Your Own Salvation”