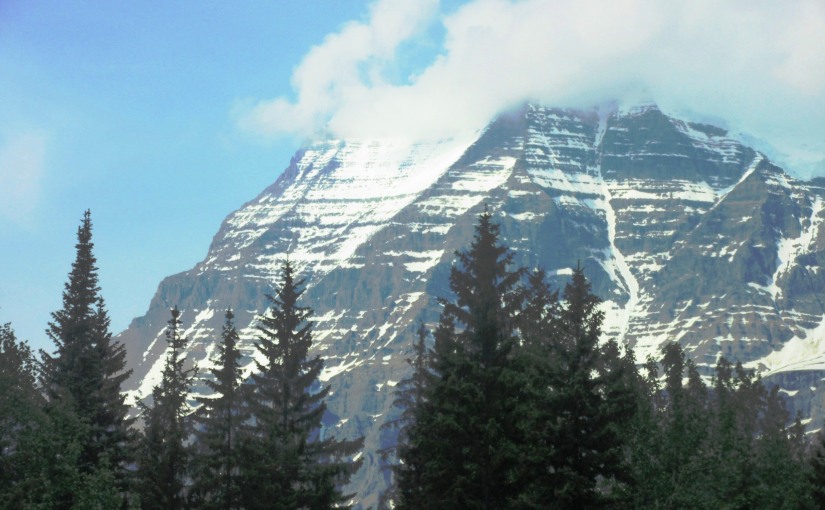 While the question in the heading above may seem unnecessarily provocative to some who read it, perhaps it is because we are not accustomed to thinking of God as discriminating with regard to how He is properly worshiped by His creature.  There was a time in the days of the judges in Israel that “every man did that which was right in his own eyes” (Judges 21:25), and sadly, this same attitude pervades human religion and even the Christian profession.

The God of love and grace, the “living and true God”, has revealed in His Word some important principles regarding worship, and in order to have the confidence that God accepts our worship, we are morally bound to submit to His revealed desires as to the manner in which He seeks to be worshiped.

When the Lord Jesus tenderly opened the heart of the woman at Sychar’s well in John 4, He revealed to her, and so as well to us, that God seeks worshipers who do not worship any longer in Jerusalem, nor in Mount Gerizim. “The true worshipers shall worship the Father in spirit and in truth . . . God is a Spirit: and they that worship Him must worship Him in spirit and in truth.”  Note well the words “true” and “must”, and that Jesus’ reiteration (v. 24) is even more exclusive than His introductory statement (v. 23).  He leaves no room for natural or worldly religion and worship, which marked Judaism, nor of false and contrived worship, which describes that of the Samaritans.

True worship, Christian worship, must be “by the Spirit of God” (Philippians 3:3, JND and ESV) and spiritual, and not according to Jewish rituals practiced by natural man “in the flesh”. The Law was given by Jehovah to test man in his natural state, but it can never make a man spiritual or bring him into fellowship with God, who is Spirit.  True worship must also be according to the triune God’s full revelation of Himself to man by means of the written word of God, and in the fullness of time, by the Living Word made flesh, the Son of God. It cannot be contrived according to man’s thoughts, as the Samaritans’ worship was; it must be according to truth, according to God.

But we must take a step back to establish the fact that the first prerequisite for true worship of God is to have the sin question dealt with to the satisfaction of God, and to the satisfaction of the worshiper, who by nature begins his course as a sinner.  Under the Law, sacrifices were to be brought by the worshiper, as a provisional remedy for the barrier that sin has brought in between God and man (Leviticus 1-7). Now that the “better thing” of Christ and Christianity has been revealed, a purged conscience in a believing soul is required for the true worship of God as Father, and so that the Christian may “draw near with a true heart in full assurance of faith” (Hebrews 10:1-22). This purging (purifying) of the conscience comes only by genuine faith in the perfect sacrifice of the Lord Jesus Christ on the cross, and the shedding of His own blood after His atoning sufferings. There is no short-cut to true worship; it must be in virtue of the shed blood of Christ.

Lord willing, we will continue next time with more of what characterizes worship “in spirit and in truth”.