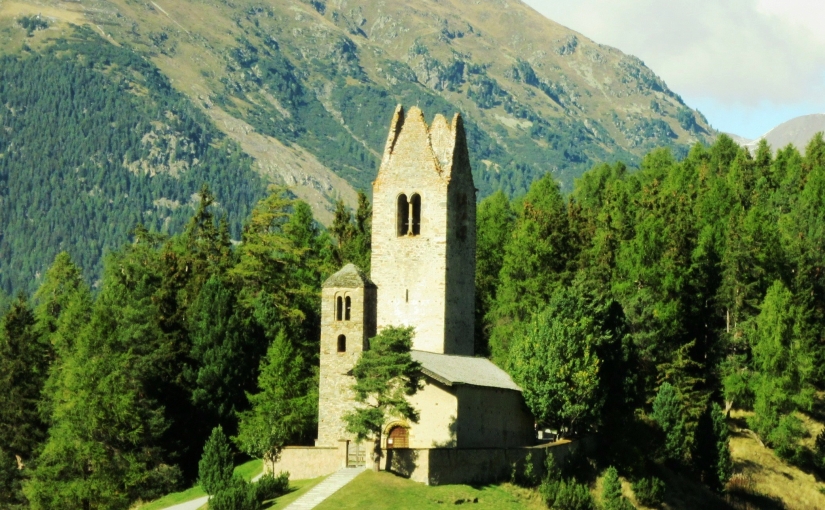 There is something that has been impressed upon me in recent years while observing the walk and the ways of Christians, and I include myself here. It is this, that there is a tendency in our hearts to decline from a more devoted and conscientious state to a state that is less characterized by these godly traits.

No doubt this decline was foretold by the Scriptures in passages such as Revelation 3 (the degraded state of Laodicea), and in the spirit of the Lord’s words when He told His disciples that false prophets would arise in a coming day to deceive many, and that iniquity would abound because the love of many would grow cold.¹  But although this decline ought not be a surprise to us, we are at the same time encouraged in the Word of God to guard against it, and to not fall from our steadfastness.²

A local radio talk show host (perhaps a believer, for he is favorable to Christianity) recently discovered that a moral  deviance he had condemned in the past was being accepted and lived out by his child, up until very recently unbeknownst to him. He now regrets his earlier stance on the issue, and is promoting tolerance, if not yet outright acceptance.  The question that arises is whether he had held his former position on the matter by faith and then gave it up, or whether he had spoken out in the past on the basis of what he merely preferred because of what was acceptable within his socially conservative circle.

The appearance of changing preferences due to shifting societal and ecclesiastical norms is troubling to witness when those norms are moral in nature. Now, if there was a legalistic motive for one’s former preferences, then a movement toward living the Christian life with the Lord Jesus as the object for faith, by the Spirit and in obedience to the Scriptures, is a praiseworthy cause for a change in one’s ways.  However, the matter of setting aside values or doctrines that a believer once truly held by faith is a very sad thing. How many parents have given up truth they once enjoyed by faith, in common with other spiritual Christians, primarily because devotion to their children (who became involved in activities or accepted liberal views their parents once shunned) gradually superseded devotion to Christ and faithfulness to the truth? Cases like this are no doubt included in Peter’s warnings to believers in a corrupt world, when he tells them to “beware lest ye also, being led away with the error of the wicked, fall from your own steadfastness”.²  Loss of salvation or eternal life is of course not suggested here, but rather, the potential for losing a reward or a crown of righteousness.³

It is encouraging to see parents who maintain their exercises of faith and godliness in spite of the heartache or disappointment their children may cause them when there has been failure in transmitting those godly exercises from one generation to the next. And it is a happy thing to have observed many saints over the years still holding the moral and spiritual ground they held decades ago, still walking “worthily of the Lord unto all well-pleasing, bearing fruit in every good work, and growing by the true knowledge of God” (Colossians 1:10 JND translation).

Jude wrote his epistle near the end of the apostolic era, and like Peter, he grieved over the decline and corruption in the Christian profession that threatened to have a deleterious effect on true believers. I will close by repeating Jude’s bright and positive encouragement to his beloved brethren, which I desire for myself and for my brethren as well: “But ye, beloved, building yourselves up on your most holy faith, praying in the Holy Ghost, keep yourselves in the [enjoyment of] the love of God, looking for the mercy of our Lord Jesus Christ unto eternal life.” Build, pray, keep, and look!