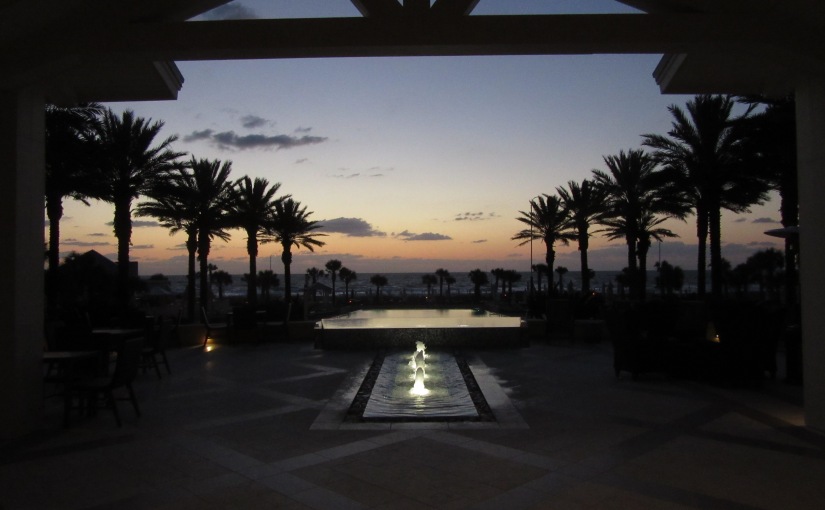 Traveling the back roads of the American South affords a window into the history and culture of the region, perhaps more vividly than in any other part of the United States.  On display frequently in front yards, in windows, and on vehicles is the Confederate battle flag, which carries with it a potent reminder of what it stood for more than 150 years ago, and what it still represents in the minds of many today: the quest for independence from the impositions of a distant regime with foreign ethics.

Americans are used to thinking of freedom and independence together, and many celebrate freedom on Independence Day.  But while freedom from tyranny has thankfully been the result of some independence movements in history, these two ideas (freedom and independence) are not intrinsically bound together, as though one naturally flows from the other. For instance, personal freedoms may be very much limited in politically independent nations. The American Civil War was sometimes called the War for Southern Independence, but to have tied the ideal of freedom to that struggle for political independence would have belied the human bondage and slavery its position defended.

Obtaining independence from established authority is never held up as an ideal to be aspired to in the Word of God. (Avoiding practical dependence on others is admirable¹, but that is a entirely different matter.)  God created man and put him under the responsibility of obedience, and the concepts of independence and obedience are really mutually exclusive. When we are told in both the 17th and 21st chapters of the book of Judges that “in those days there was no king in Israel, but every man did that which was right in his own eyes”, it is not because Jehovah found delight in the Israelites being able to exercise their freedom in independence from kingly authority.  We are given this repeated epitaph to the sad decline in Judges to show that the spirit of independence leads not to true freedom, but rather, it tends toward bondage to sin and to self. Peter writes of those who “despise government”, are “self-willed”, and “not afraid to speak evil of dignities”, as being those who promise others liberty, while they themselves are slaves of corruption (II Peter 2:10-19).

It is a paradox that true moral freedom is inseparably connected to the principle of obedience. “Now, having got your freedom from sin, ye have become bondmen to righteousness.”²  The natural man looks to gain freedom through independence from authority, like Eve in Eden, like the children of Israel at various times in their history, and perhaps like many young people under their parents’ authority, but real freedom will not be gained through independence. The Apostle Paul knew what true freedom was, and enjoyed it as perhaps very few of us do, while at the same time writing of the need for “casting down imaginations, and every high thing that exalts itself against the knowledge of God, and bringing into captivity every thought to the obedience of Christ” (II Corinthians 10:5).

Obedience to God by faith, and a respect for the authority structures He has ordained in this world, affords the enjoyment of Christian liberty to the new creature in Christ³, as no flag and all it may represent ever could. “Christ hath made us free . . . [for] ye have been called unto liberty” (Galatians 5:1, 13). Freedom from the principle of sin in the flesh, which faith in Christ brings, allows the “new man” to do what it wants to do by its very nature: to please God through obedience.